Somatic cells in raw milk are usually composed of macrophages, lymphocytes, polymorphonuclear neutrophils and a small amount of breast tissue epithelial cells. The total number of somatic cells (scc) contained in each milliliter of raw milk is a quantitative indicator of its quality. And somatic cell counter can count the somatic cells in the milk. Taking raw cow milk as an example, under normal circumstances, there are about 20,000 to 200,000 individual cells per milliliter of raw cow milk. However, when the lactation system is attacked by bacteria, infected and damaged, the number of white blood cells will increase significantly to 500,000/ml to 1 million/ml or even higher.

The concentration of somatic cells is also closely related to animal husbandry management and food safety. In animal husbandry, it directly reflects the udder health and potential milk production capacity of dairy cows; in food safety, it is closely related to the quality, flavor, and elements of milk. Accurate counting of somatic cells in raw milk is very important for livestock health management and milk quality monitoring.

2. The average number of somatic cells in each country

What does somatic cell counter mean?

The somatic cell counter is a high-end instrument, especially for the dairy industry. It is mainly used in the quality control and product development of various dairy products, as well as the accurate counting of somatic cells in milk to improve the evaluation of the quality of liquid milk and provide quantifiable scientific data to the prevention and treatment of diseases in dairy cows in the pasture.

The somatic cell counter for milk can count the content of somatic cells in raw milk to guide pasture management and dairy product development.

How do you calculate somatic cells in milk?

The indirect method is mainly to detect the changes in the physical and chemical properties of milk caused by the increase of somatic cells, thereby indirectly reflecting the total number of bovine somatic cells; the direct method directly detects and counts the cells.

Common indirect methods include California Cell Count (CMT), Wisconsin Mastitis Test (WMT), viscosity method, etc. They all use surfactants to release DNA in cells and target DNA aggregates and micelles. The main drawback of these methods is that the above-mentioned physical and chemical characteristics are not typical enough to measure colloids and viscosity. Large errors will occur when the milk is not fresh, the fat content is too high, and the temperature difference is too large.

The most classic of the direct methods is the manual microscopy method, but because its operation relies too much on manual labor, it is gradually replaced by flow cytometry. The flow cytometry technology is to dilute and drive the cells that have been pre-fluorescently stained in the sheath fluid, so that they can be accurately counted one by one through the optical detection system. As the most advanced cell detection technology at present, it has fast detection speed and high accuracy, but it also has many defects, such as complicated operation process, high equipment unit price and high use cost, and it is impossible to observe cell morphology.

The NucleoCounter® SCC-100™ Somatic Cell Counter is a high-quality image cytometer capable of measuring the number of somatic cells in a milk sample with high precision and accuracy.

LACTOSCAN SCC Somatic cell counter is based on fluorescent image cytometry for counting cells in milk. It fully complys with the ISO 13366-1 IDF 148-1 Enumeration of somatic cells - Microscopic method (Reference method) with regard to the staining of cells, in the definition of cells to be counted depending on the size and the methodology of the counting. The somatic cell counter offers visual control for excluding accidental errors.

ADAM-MC2, an automated fluorescence cell counter, performs viability and cell counting measurements using the PI (Propidium Iodide) staining method of combined with advanced image analysis. It only takes 25 seconds to get the result.

The Corning Cell Counter generates images that are automatically analyzed using our state-of-the-art cell counting algorithm. Images are analyzed within seconds and can be used to count both mammalian cells and organoids.

SCC DUNK® is detectable white blood cells mainly and get the result in 3 minutes. It is applicable to an individual, or commingled cow milk samples to monitor cows with subclinical and clinical mastitis and milk quality.

The somatic cell counter plays an important role in controlling the quality of milk and detecting diseases in dairy cows. It is related to the actual interests of dairy farmers and milk sales and processing manufacturers. In addition, milk somatic cell counter are often used in conjunction with milk analyzers. All in all, buying the most advanced and sophisticated somatic cell counter may be the beginning of earning more profit share. 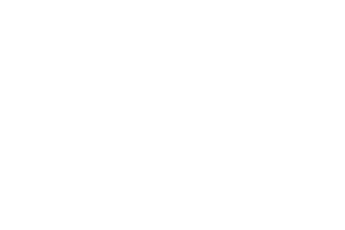 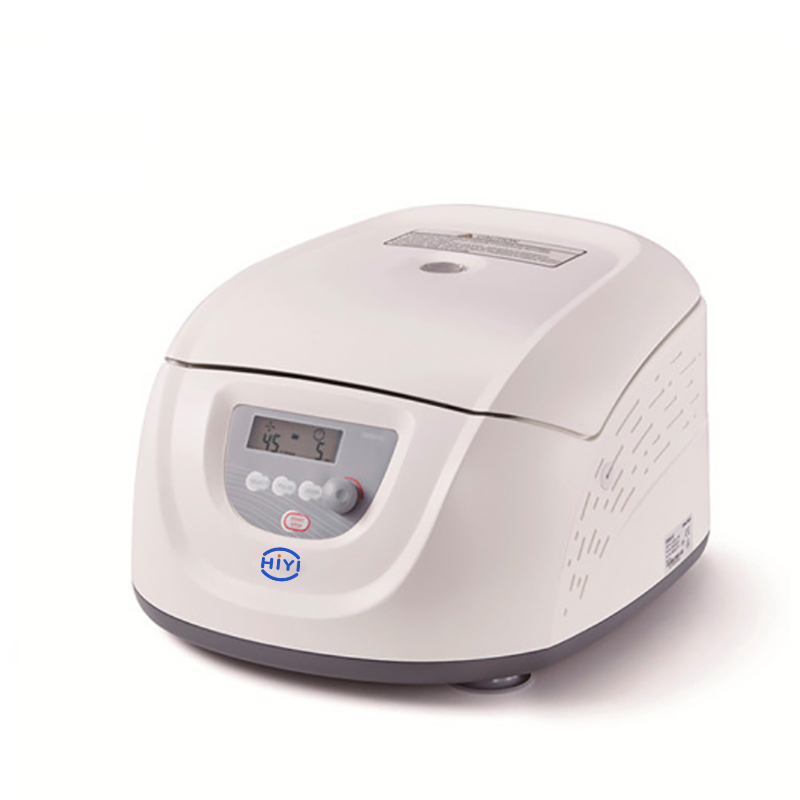 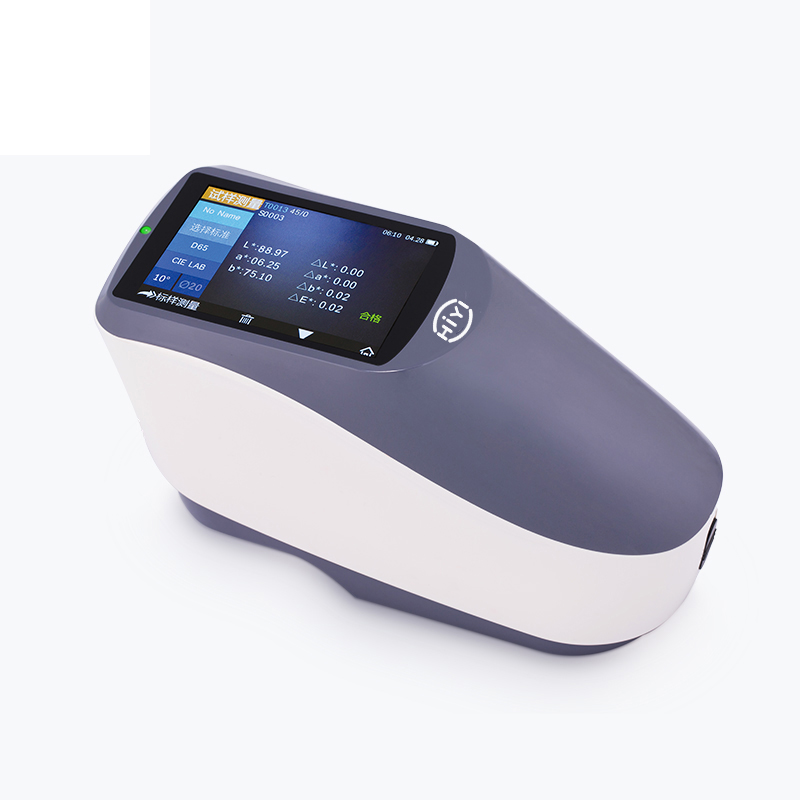